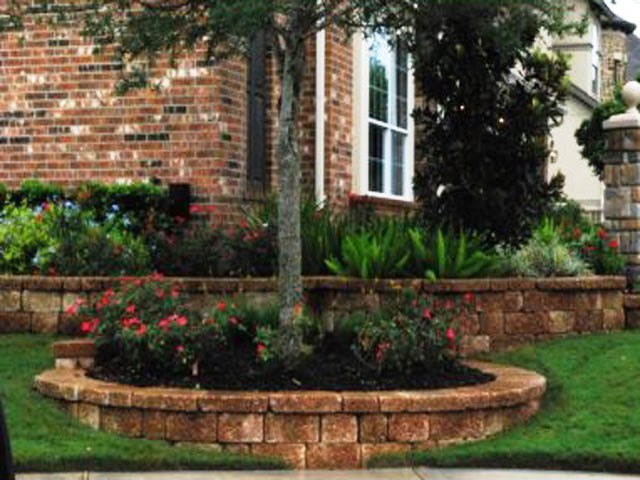 If you’re keen to have a small kitchen garden, then we’re sure herbs are at the top of your list of plants. However, it is common knowledge that most herbs thrive in full sun. While this is true, it does not apply to all herbs. We’ve gathered a list of herbs which you can plant in Texas and loves the shade as much as you do, too.

Known for its relaxing effect, chamomile which grows up to 2-3 feet feels most at home in zones 3-9. It is also a favorite herb for a relaxing cup of tea. Tip: for those tea lovers out there, it’s actually the chamomile flowers which is brewed and not the leaves.

Also known as coriander, it is a staple herb for salads and other dishes. While all parts of the plant is edible, its fresh leaves and dried seeds are the most prized. Growing in zones 3-11, it thrives best in the cool season.

An everlasting perennial, dill grows in zones 3-11. Aside from loving the shade, dill is usually added to pickles, fish seasoning and salad dressings. While the leaves are more commonly used, its seeds contain a stronger, more potent flavor for dishes. For growers of dill, make sure to not plant it close to fennel since the two are known to cross-pollinate.

A flowering perennial that can grow from 2-5 feet in height, angelica adds blooms and color to your shade garden. Its aromatic scent also easily attracts insects. Aside from its fragrance, its flowers can also sweeten sour fruits such as rhubarb.

Favoring zones 7-10, rosemary is a perennial that grows up to 5 feet. Perfect for the coming holidays, rosemary can be used as a décor and a cooking ingredient too. It can be used fresh or dried and figures in a lot of Italian dishes. It is also usually rubbed on meats and vegetables for roasting.

Get Started with a Free Quote

Porches are the best outdoor additions you can have that give you the best of your indoor and outdoor setup A porch easily extends and maximizes the surrounding areas of your house for your comfort and enjoyment Read on and find out which is the best porch to build for your lifestyle Front Porch If you receive a lot of visitors or callers, ... [Read More...]

A division of Personal Touch Landscape

Call us today for Free Quote